Want to make a killer meme? Looking to create a meme that has the potential to go viral? Our extensive library of meme templates makes it easy for you to design a meme that will make people laugh, think and respond!

A meme is a great way to get people’s attention. It’s all in the clever design and witty text. With our meme generator, you have the ability to develop memorable memes that are bound to get you noticed across an array of social media platforms. You don’t have to be a graphic design professional to generate an original meme—you just have to start with the right template.

Choose a meme template to edit 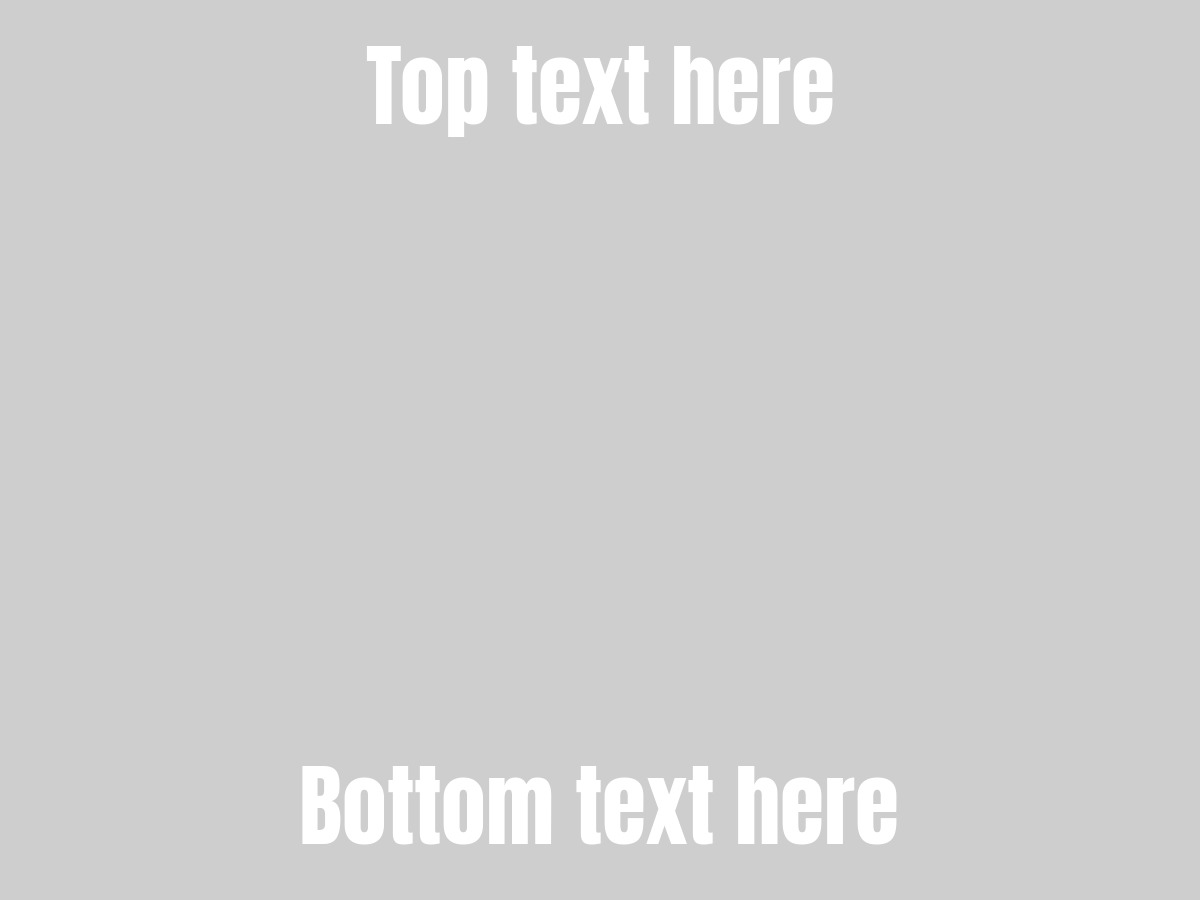 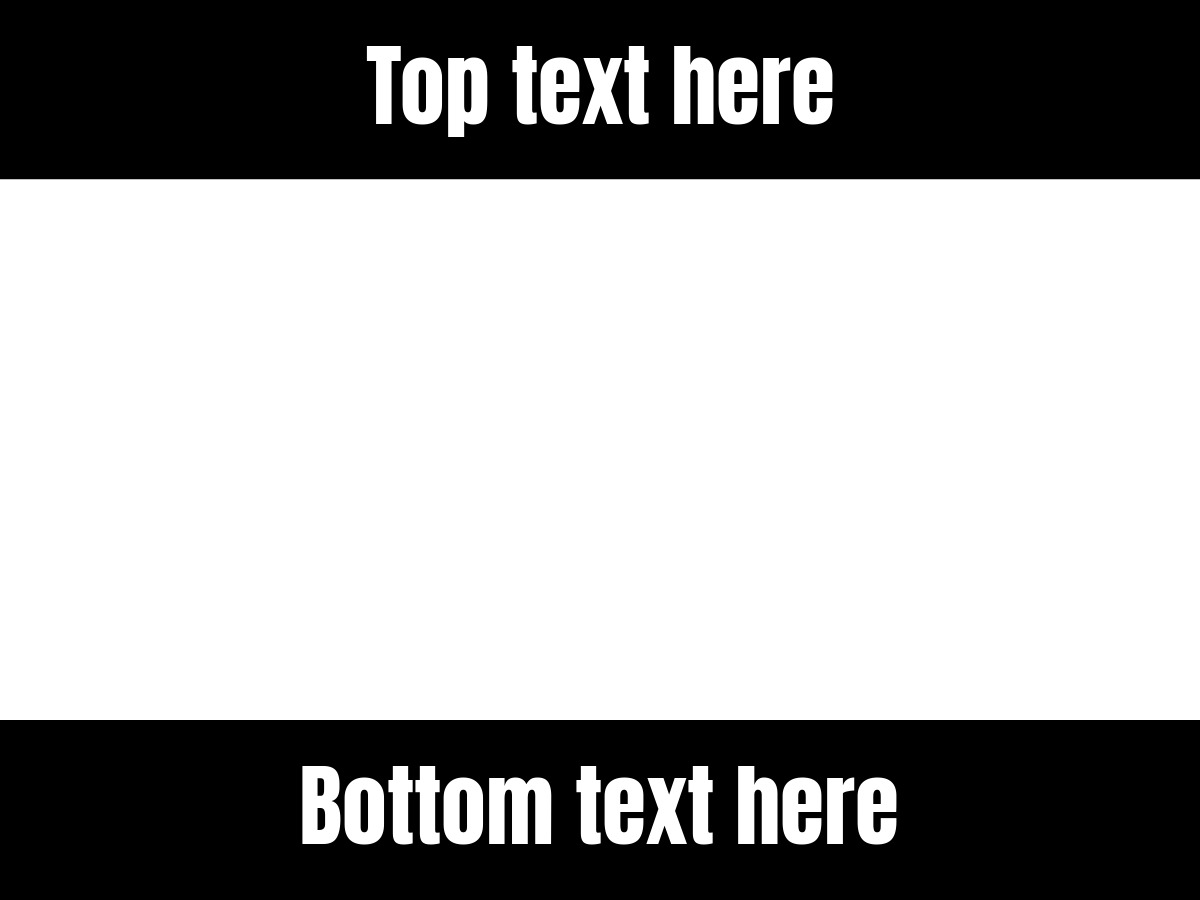 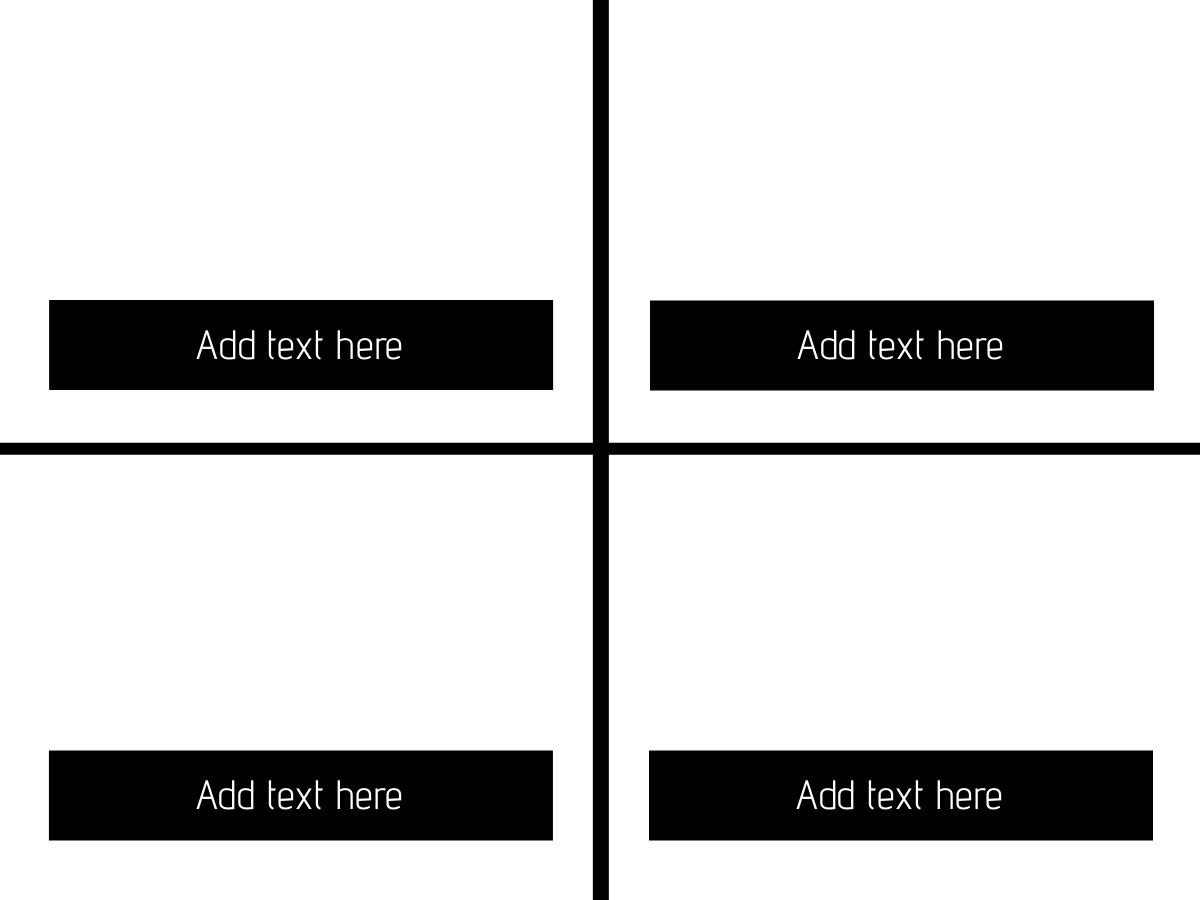 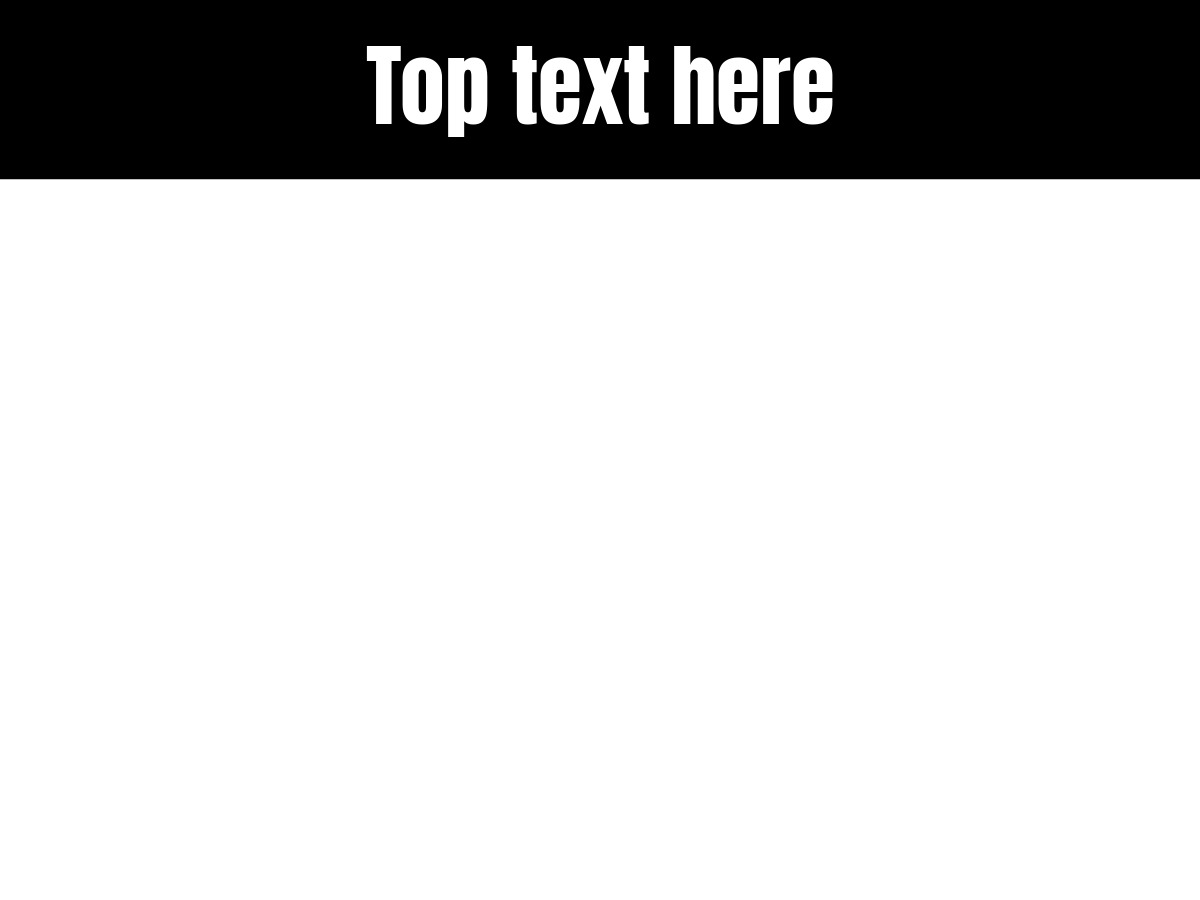 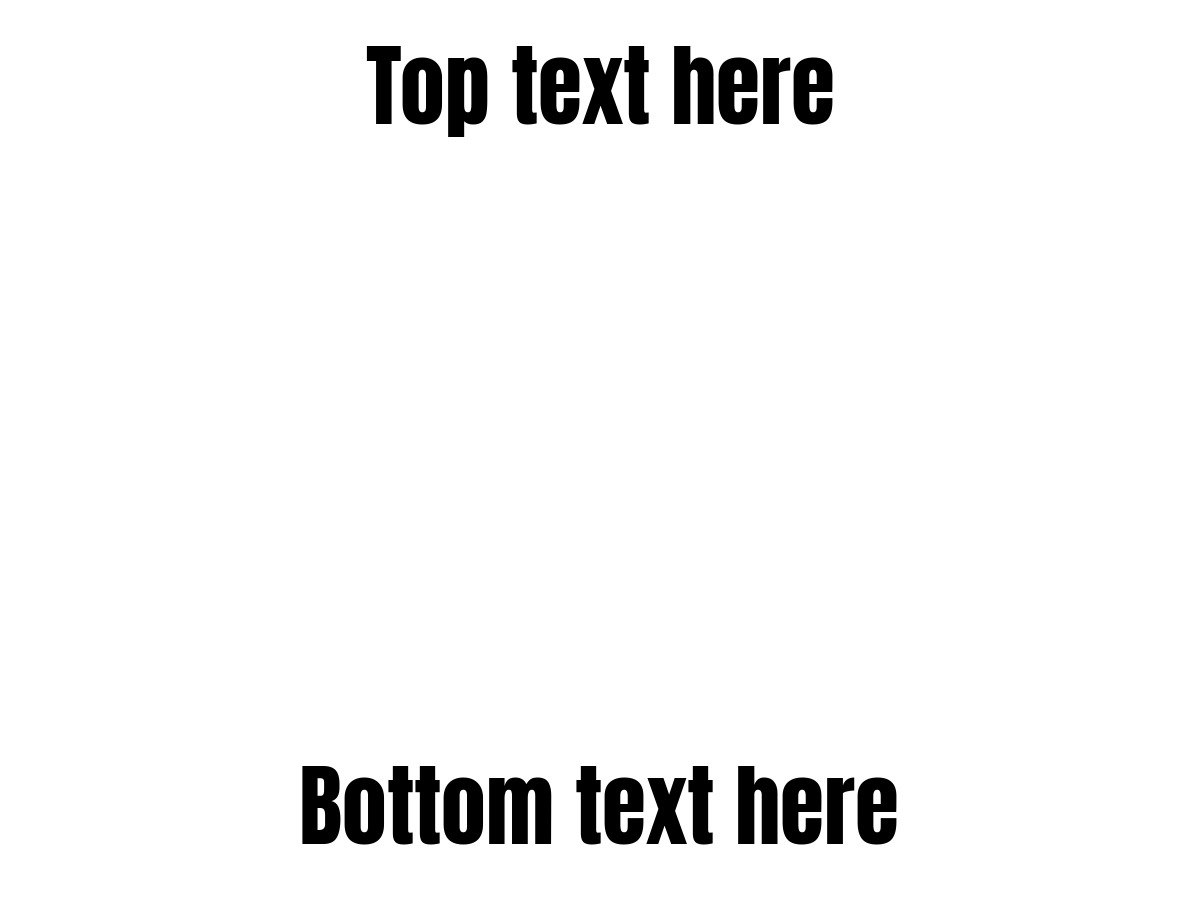 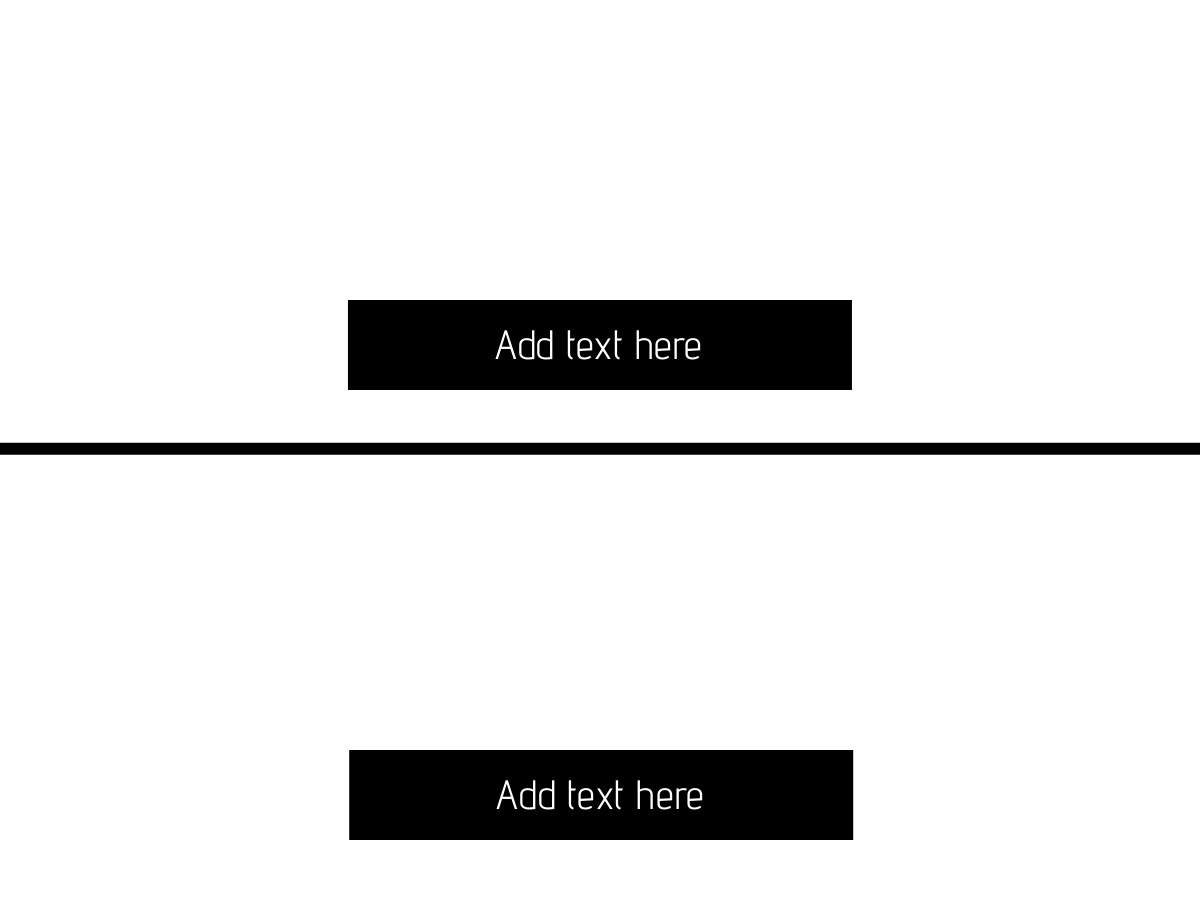 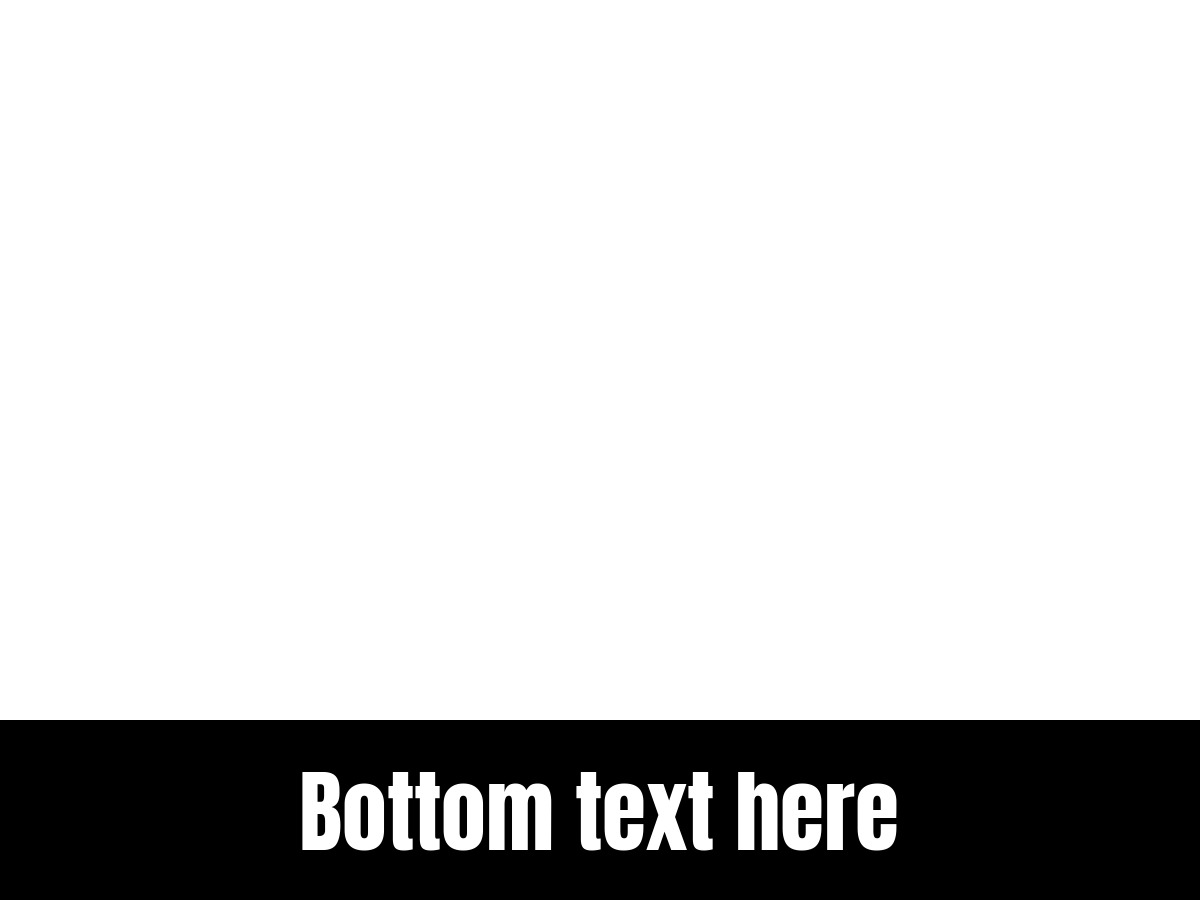 Create a Meme for Any Platform, App or Web Page

Our design professionals have done the heavy lifting for you. All you have to do is use your imagination and creativity to come up with meme-worthy text. The goal is to get your friends and followers to share your memes—this is what going viral is all about.

Step 1: Scroll through our meme library and find one (or more) that stands out to you. What sort of memes do you like to look at? What appeals to you when searching for a particular meme? Think about your own tastes and find a template that works for you.

Step 2: Customize and edit the meme template. This is where you bring your wit and humor into the equation. Our graphic designers have done the hard part, now you get to focus on having some fun. You might generate memes in order to express an opinion, to make people laugh, or to prove a point. Whatever the reason you are creating memes, our customizable library of templates is perfect for whatever design you have in mind.

Step 3: Download your project and share. And that is all there is to it. You have the ability to resize the resulting meme to fit just about any platform and/or app. The more people see your meme, the better!

So why do people spend so much time making memes? Great question! A meme is very much a personal statement—one that you get to have some fun with if you so choose. Among some of the ways in which memes are used are:

- A humorous message. People love to laugh. The number one reason for creating a meme is to make people smile.

- Create political memes. Politics can be such a serious subject. Why not inject a bit of levity by creating a meme to say something about your political views.

- Use a meme for satire. Another great reason to create a meme: satire. A cross between a serious comment and a funny joke, satirical memes are hugely popular.

- Generate birthday/holiday memes. Yes, a meme is great for special occasions. Be it Christmas, a birthday, even St. Patty’s Day, you can use Design Wizard’s meme generator to make that picture-perfect meme.

- Develop cute animal memes. What could be better than a puppy meme, a cat meme or even an elephant one. Any animal makes for a pretty popular template.

No Design Experience Needed – Start with a Blank Meme

The best part about Design Wizard’s meme creator is that anybody can use it. You don’t need to know everything under the sun about graphic design. Even someone brand new to this kind of pictorial creation can navigate the dashboard and end up with a funny thought-provoking meme. We can’t wait to see what you come up with.