It’s been a tough year—and that is an understatement. Now, with the new year, people are taking a healthier approach to life and to coping with their difficulties. Dry January represents a month during which people cut out alcohol consumption. For many people, heavy drinking can be an issue. The prospect of complete abstinence from alcohol may seem daunting. So why not just start by trying it one month at a time?

Dry January is about really examining any addiction to alcohol you may have and your relationship with alcohol in general. Even though some people consider themselves “casual drinkers,” this is not to say they don’t have an issue with alcohol. How often does one glass of wine turn into two, three, more? How much alcohol per week do you really drink? January is the month to take a step back, reevaluate and basically take a month-long break from drinking. 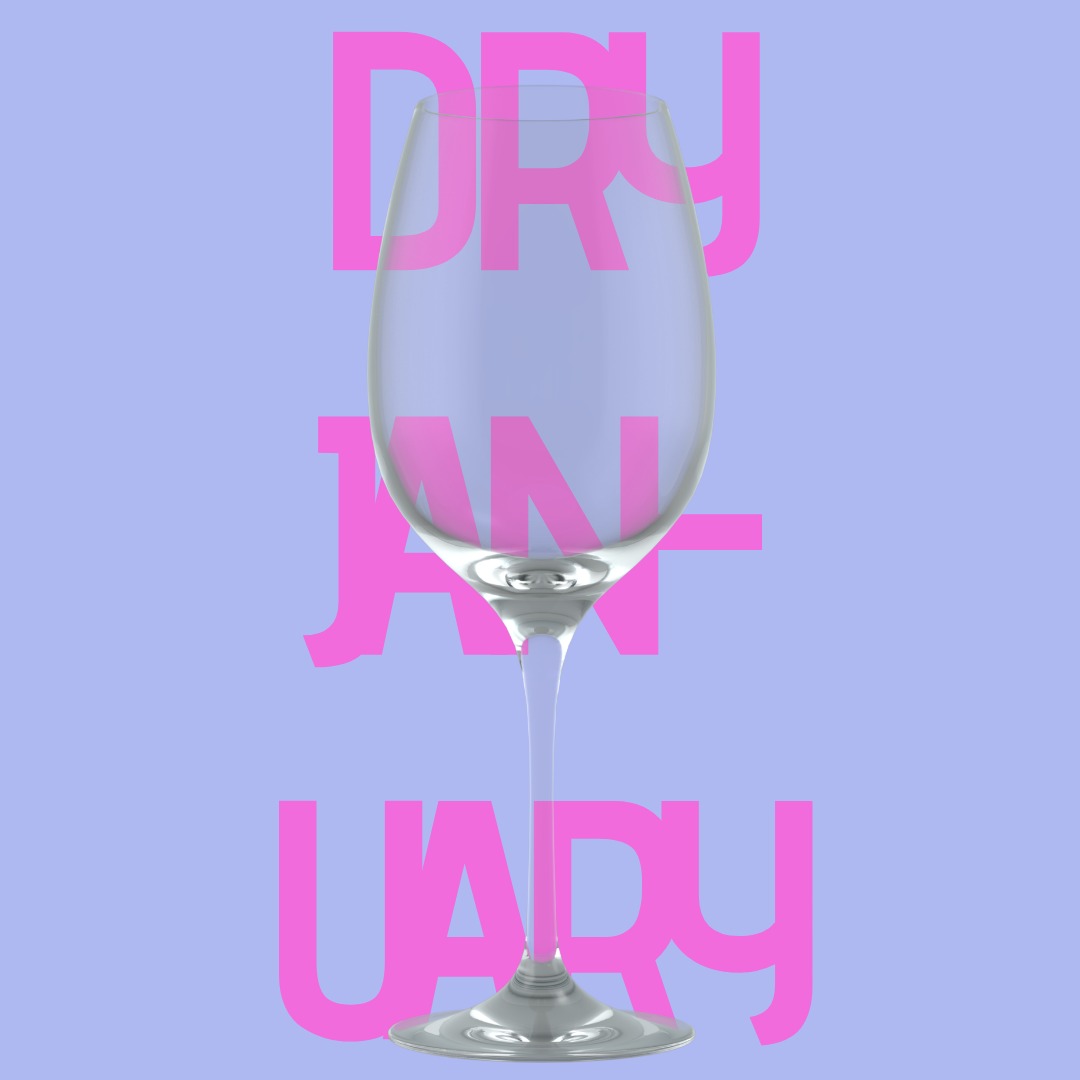 Why Do People Do Dry January?

There are a number of reasons people do Dry January beyond just determining that they may drink too much. The negative health effects of alcohol even in moderation are one motivating reason. Also, during the COVID-19 Pandemic many people did take the initiative to get healthier and look after their bodies more. Dry January and taking a break from alcohol are great reasons to shift your perspective in regard to your overall health.

Why Should You Participate in Dry January?

Beyond the health reasons, there are a number of other factors that could lead you to want to stop drinking during the month of January. Among them are:

During the month of January why not get together with a group of friends and give alcohol drinks a rest. Put aside that glass of wine, say no to that beer, reject that cocktail and live clean for a month. Some fun things you might do during Dry January include starting a walking group, having non-alcoholic mocktail nights, even try a book club versus going out to a bar.

Create a List to Remind You of Your Alcohol Break

Everyone can use a reminder from time to time. Design Wizard’s dashboard can help you create an “official” Dry January list. Post it on the fridge, on your bathroom mirror, wherever you can see it. The list might contain compelling health reasons for abstaining from alcohol. You could list some wellness trends to inspire you, or how about a reminder of the percent of people who end up in a dire situation because of heavy drinking.

Will a No-Booze Dry January Be Good for Your Health?

Absolutely! When you ring in the new year, ring in a pledge to yourself and your health. Vow to not have one drink during the entire month and see how incredible you feel. You might even start your own mini public health campaign and encourage friends and family to do the same. Create email templates, have a Facebook group with a custom FB cover page touting the celebration of a dry month. We know you’re going to love the results...and the health benefits!